Chris Craft: How British saloon star found himself in F1 — for one GP


Chris Craft, who has died at the age of 81, was one of the great characters of British motor sport.

A big player on the domestic scene, notably in Ford Escorts and Capris, he was perhaps best known internationally as a regular at Le Mans, and for winning the European 2-litre title in 1973.

However he also earned himself a little place in the history books as one of the elite group of drivers who have started a single World Championship F1 race.

He was thus known for the rest of his life as a former Grand Prix driver, forever answering requests for autographs from collectors and dealers who had successfully tracked him down.

“I was behind Denny Hulme and had Ronnie Peterson behind me. I thought I’d cracked this!”

That sole outing in the 1971 US GP was never going to lead to change of career path – he was already nearly 32. In reality it was a bit of a Boy’s Own adventure, a chance to try something different both for Craft and his close pal and Ecurie Evergreen team boss Alain de Cadenet.

“Unfortunately Pedro Rodriguez got killed, and I think Alain read in the paper that it was regarded as a minor motor race.

“That was surprising, as there were 110,000 people there, probably more than at most Grands Prix! He took umbrage at that, and said. ‘Let’s go and buy an F1 car.’ He did some deal with Ron Tauranac for a BT33.”

It was actually chassis 2, the car with which Jack Brabham had scored his last win at Kyalami in March 1970 – and in which the veteran Aussie so very nearly won at both Monaco at Brands Hatch, before his retirement at the end of the season. 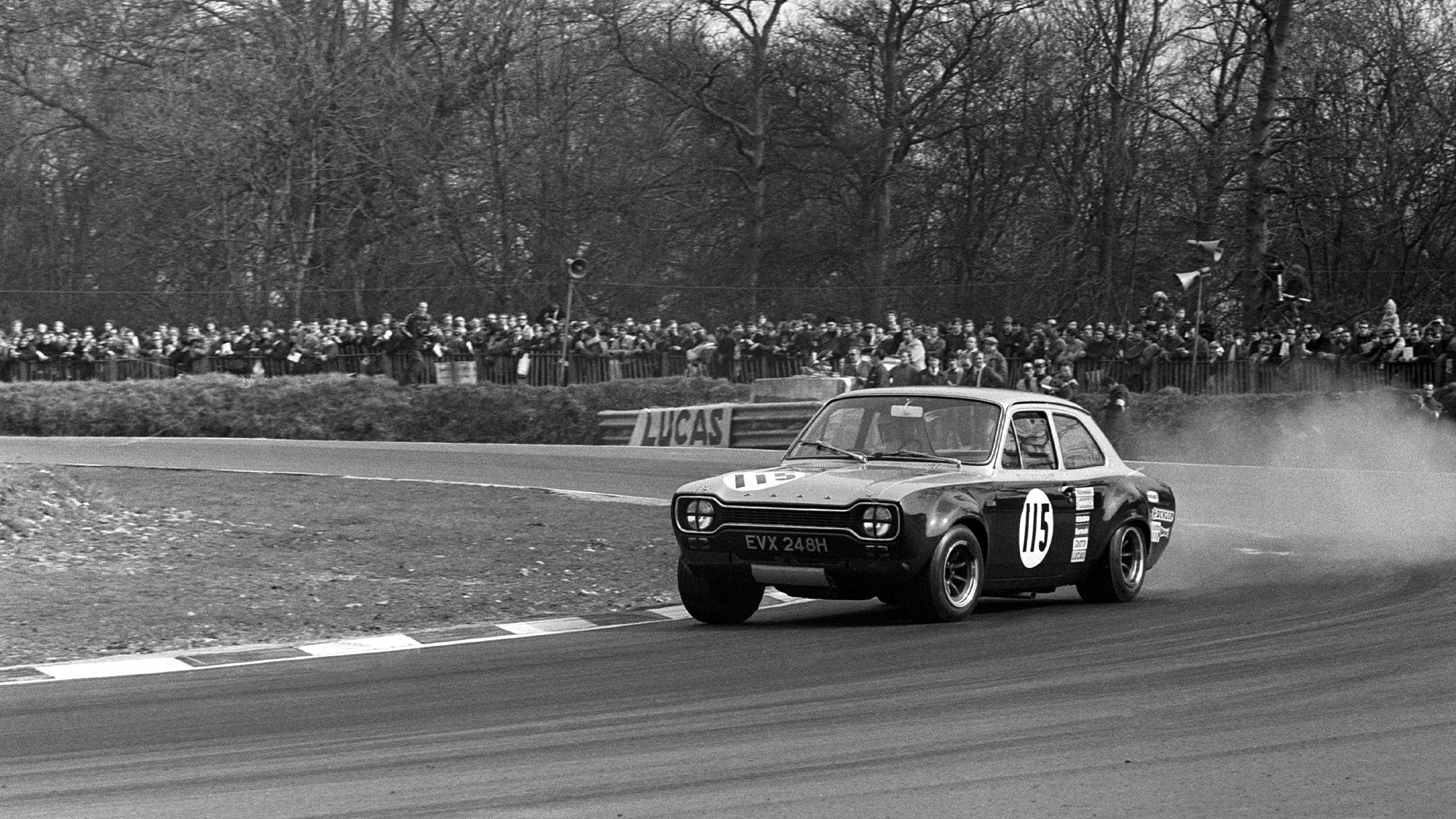 Craft at Brands Hatch in a Ford Escort in 1970

In late August Ecurie Evergreen set off to the Oulton Park Gold Cup. With Keith Greene on team manager duty Craft qualified 12th in a mixed field of 22 F1 and F5000 cars, although the already outdated BT33 was some…

Read more: Chris Craft: How British saloon star found himself in F1 — for one GP

I Care a Lot: That ending explained and all your questions answered

Johnson, Pagenaud, and Kobayashi to compete for IMSA Michelin Endurance Cup in Ally

Our World of Sport: Car racing

Ram TRX vs. C8 Corvette: Most American Drag Race Ever Is…

Average used car prices up for the eleventh consecutive…