“It’s a car show and who doesn’t love to see shiny chrome,” “Classic Nights” co-chairman Todd Stowell told EastIdahoNews.com. “It’s one of the best, I would say, in all of Idaho. I mean, where else can you go to a car show and have food and drag races?”

Now in its 16th year, “Classic Nights” was started as a way to help raise money for the Meals on Wheels program for local senior citizens.

“Back in 2004, the senior citizens of Rigby came to me and said ‘Hey, can we put a hot dog stand in front of your business to raise some money for Meals on Wheels,’” Stowell explained. “The bottom line was that they weren’t making any money. So, my team and I decided ‘Hey, let’s take this thing over and let’s get the seniors some money.’” 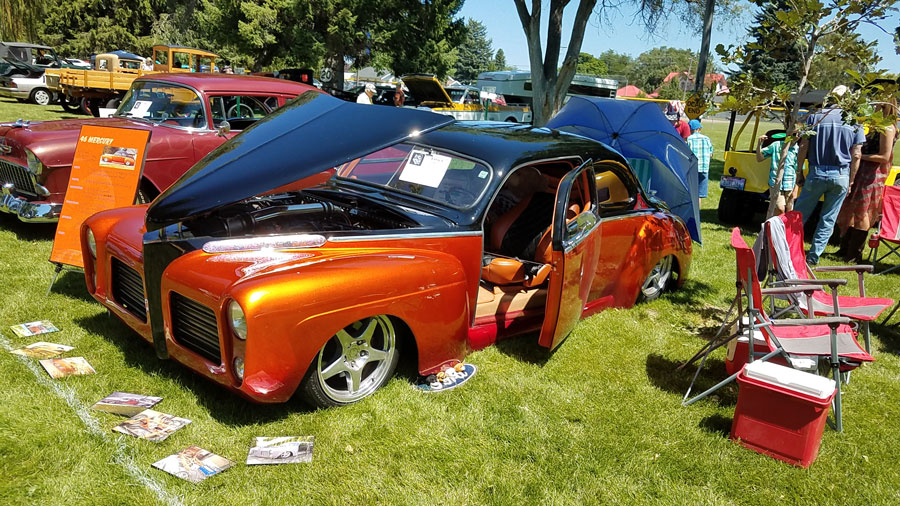 Stowell and his team decided to start a car show as a way of raising money for Meals on Wheels. The show grew steadily every year it was staged.

“The car show evolved into a drag race,” Stowell said. “Then it got so big, we had to move it over to city park. The city even went so far as building us a starting line for the drag races. It’s been a great program and we’ve been able to support the Meals on Wheels program handsomely every year.”

Along with all the beautiful machinery and delicious food, “Classic Nights” features a couple of unique highlights. One of these is the 100-foot drag races, in which racers square off in cars that can generate upwards of 1,000 horsepower to see who is faster off the line.

Stowell said the drag races couldn’t happen without the help of the Midnight Muscle Car Club.

“These guys do drag races right on the streets of beautiful downtown Rigby,” said Stowell. “When the green light comes down, they take off. They only go 100 feet and…

It’s the 6th Anniversary of our A+ Membership Program! Thanks to You, We’ve Come So Far

Why the big car show era is over

Callahan Relay for Life car show among many held soon