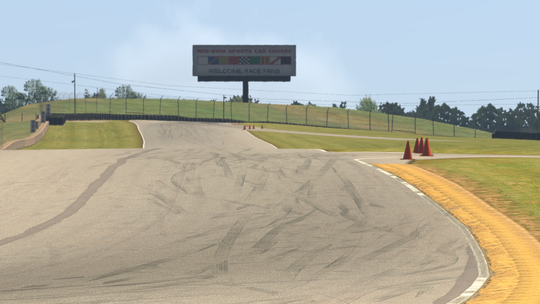 On Thursday night, the legendary road course will be featured in a 90-minute iRaceing event with a 50-driver virtual race which will be streamed across iRacing’s YouTube and Facebook channels. The race begins at 6 p.m. and will have the voice of IMSA Radio, John Hindhaugh, leading the commentary team.

Here are some drivers looking to see if their real-life success at Mid-Ohio translates to virtual success:

The only two drivers in the field with multiple IMSA WeatherTech SportsCar Championship victories at Mid-Ohio are Jeroen Bleekemolen and Laurens Vanthoor, with two wins apiece. Bleekemolen’s wins came in the American Le Mans Series GTC class in 2010 and 2012, while Vanthoor visited victory lane at Mid-Ohio the last two years in the GTLM class with Porsche GT Team. Bleekemolen is set to drive the No. 33 Porsche, while Vanthoor will pilot the No. 912 Porsche.

Perhaps the “Man of Mid-Ohio” last year was Jack Hawksworth. After winning the WeatherTech Championship GTD race with AIM Vasser Sullivan in May, the Brit made his NASCAR Xfinity Series debut in August. While late-race mechanical issues dropped him to a 15th-place finish, he impressed the stock car world by starting second and winning the second stage.

“I’m looking forward to competing in the IMSA iRace at Mid-Ohio this Thursday,” said Hawksworth. “It’s going to be a lot of fun. I’ve done a lot of practice the last few days along with the rest of the AIM Vasser Sullivan team. We are taking this pretty seriously. It will be my virtual racing debut. 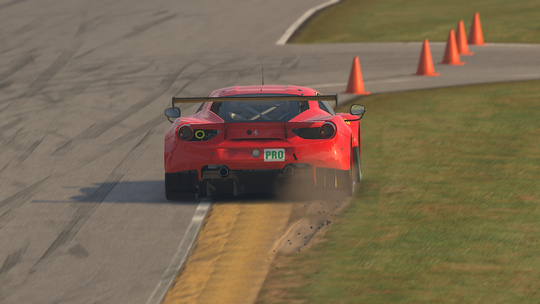 “Obviously, last year we had some success, winning the Mid-Ohio race, which was fantastic. It was the first win for…

IMSA moving ahead with Daytona, Sebring plans as scheduled