You Need Help: My Friend Has a Crush on Me 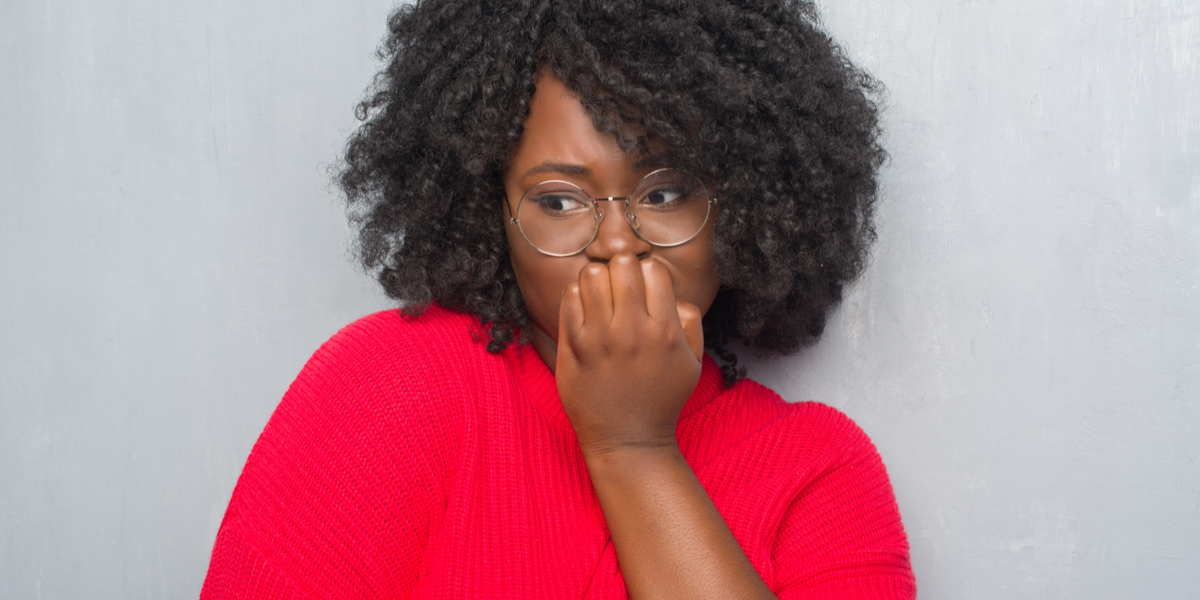 One of my closest friends, who also happens to be a housemate of mine, recently came out to me as queer and during the course of the conversation admitted she has feelings for me and that these feelings are the reason she finally decided to start acknowledging her sexuality. This was not 100000% out of the blue, because I kind of sort of had an inkling she might be queer and also maybe possibly into me. But it’s very different to hear it aloud! She promised not to make things awkward between us, since she knows I’m not available, and hoped it wouldn’t make things awkward on my end – but here’s the problem. It is awkward!

I’m super happy for her and want to offer as much support as I can, but I also feel betrayed, in a weird way, like all the things I took as signs of the depth of our friendship were in fact not real but due to her crush. And I’m worried that things will never be the same between us – that the closeness I allowed myself to have with her has been sending the wrong signal and needs to stop. In general, I have a hard time making friends since I’m very introverted and closed-off (being in quarantine doesn’t help either, since my social circle is now entirely limited to housemates). It takes a lot for me to warm up to people and trust that they won’t try to take more from me than I’m willing to give. As a result, I rarely trust anyone enough to truly consider them a friend. A lot of this probably stems from unequal friendships in my younger years, trauma from a long history of sexual assault and coercion, plus a couple of ex-girlfriends who were very co-dependent.

I’m in an awesome place right now with my current long-distance partner, and feel like I have a better sense of my boundaries, but my friend has never dated before and is still coming into her own as a (queer) person. So I want to navigate this as maturely and compassionately as I can, while hopefully not losing the friendship! What is the best approach? Should I step away and let her get over her feelings? Should I carry on like she never confessed? Help!

First I want to say, you’re right, this is awkward! It doesn’t have to continue to be! I think a lot of the awkwardness is coming from your feelings about this situation. I say this with all the love and respect possible but I think you’re being a little hard on your friend. To say that the depth of your friendship “isn’t real” because of her crush is putting a lot of assumptions on your friend’s motivations. Knowing how long you’ve been friends would help clear things up on my end, but it does seem harsh to assume your friend has been harboring this crush and only acting as a “friend” to become closer to you. Trauma can definitely make it hard to trust and make you see the worst-case scenario in every situation, but I don’t think that’s happening here.

You’re also being a little hard on yourself: “the closeness I allowed myself to have with her has been sending the wrong signal…” You two came together as friends for reasons that are known to the two of you. Maybe you had the same favorite band, maybe you went to college together. Whatever the reason, this closeness isn’t tainted and it doesn’t have to end. After all, she’s just got a crush on you. Unless what she said was that she’s madly in love with you — maybe then things would have to change. It doesn’t sound like this was the case and there is a possibility the two of you can move on from this.

The number one thing on your list to do is to backtrack a bit and take some time to feel happy for your friend that just came out to you. She trusted you enough to share this news when she could have gone to anyone else first or kept it from you entirely out of fear of ruining the friendship. Coming out is a big step, and sharing her feelings for you is also a big deal. Your friend deserves some love around that! You also said yourself that you kind of suspected this, and if you truly had you could have addressed it yourself before things got to this point. I do understand the conversation could have been even more difficult coming from that perspective, but maybe that gives you some compassion for her.

Now to get to how you can continue to be friends with her. You can’t carry on like she never confessed. What you have to do is have a conversation about the depths of her feelings. How long has she had them and what was she expecting the outcome of telling you to be? Does she want a relationship with you? Did she just want to get this off her chest because it was heavy? Does she want the focus to be her coming out and not necessarily the crush? These are some pretty good questions you can ask to see how/if your relationship will change because of this.

I have had crushes on friends and have navigated them successfully. What I have done is commit myself (and the friend I had a crush on committed themselves) to a platonic friendship over our romantic/sexual feelings. You can do this by keeping certain things off-limits. No sleeping in the same bed, no cuddling, no flirting, or exchanging nudes/thirst traps if that’s something you do together. You can still be a supportive friend with these barriers in place. The most important thing here, since you do not share her feelings, is to redirect toward the friendship. Pulling away from a friend in the middle of a pandemic, especially if you’re introverted and have trouble making friends, is probably not the best idea. You can make this friendship work! It doesn’t have to end because of a crush. Ask her those questions I outlined earlier and move from that to reframing the friendship based on her answers. I hope this helps, and remember to not be so hard on yourself and your friend!

Polestar Is Trying To Be Smart About This